We Can Provide Yiwu Market Presentation And 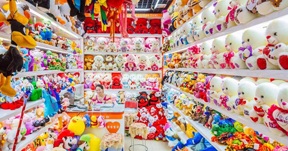 The price of gloves in the Yiwu Small Commodity Wholesale Market has been stable. Among them, the price of labor insurance gloves has dropped recently, and the price of ski gloves has risen slightly. With the advent of winter, the domestic sales situation of the industry is on the rise, and the foreign trade performance is mediocre.

Winter commodity sales are booming, and orders for various types of thermal gloves are growing strongly. Since September, the demand for glove products has surged. Recently, small orders and supplementary orders are mainly used, and spot transactions have also increased. In Yiwu Commodity Market, leather gloves and ski gloves with remarkable cold-proof and warm-keeping properties are selling well; fingerless and split-finger magic gloves are favored by students, and the sales volume is considerable; various styles and bright colors of knitted gloves are favored by young women, and the market is rising.

Due to the lack of good news, the sales of labor insurance gloves, latex gloves and other products were flat. Affected by the fall in the price of raw materials, the selling price of some labor insurance gloves has been lowered, the purchases of downstream merchants have decreased slightly, and the transaction has slowed down; the recent warmer temperatures in the southern region have had a certain impact on the sales of latex gloves, and the internal fleece latex gloves with better sales in previous years. The transaction performance was poor, and the merchants expressed their expectation that the market outlook would improve.

Sales of innovative glove products and glove derivatives were popular. Motorcycle warm grips, thermal leggings and other products with good thermal insulation effect and strong practicability are welcomed by buyers from all over the world, and their sales trend is booming; The number of orders placed by northern merchants has increased, and the sales volume has increased compared with previous years.

4. the foreign trade of Yiwu Small Commodity Wholesale Market is slow, and we look forward to the market in the coming year

The foreign trade market of the glove industry is mainly concentrated in the first half of the year, and the domestic sales are mainly in the second half of the year. Affected by the international financial crisis, the total foreign trade turnover of the glove industry was insufficient. Some gloves with good thermal properties were mainly sold to South Korea, Russia and other countries, and the sales trend remained stable.

At present, the domestic trade market has become the main force of industry sales. Some businesses said that after January next year, the foreign trade market of the glove industry is expected to gradually pick up. 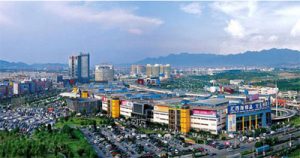 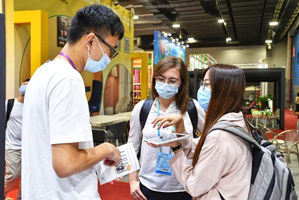 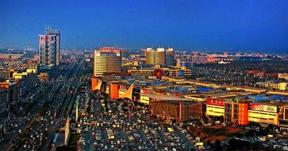 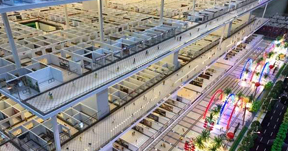 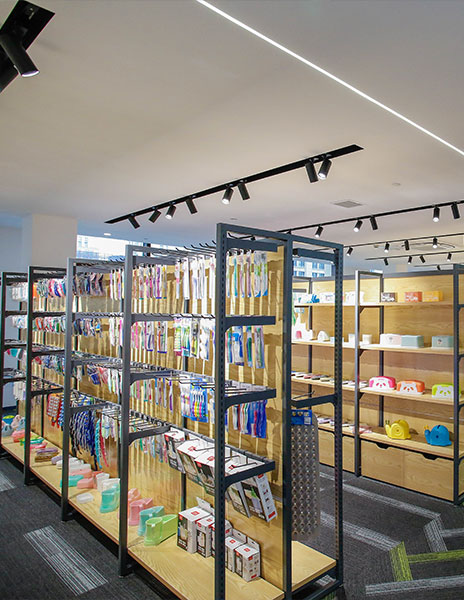 We will mail you samples and catalogs later!